De La Salle University (DLSU), a Catholic university founded in France almost 400 years ago, exemplifies the high quality of education in the Philippines and serves as a bridge between western and eastern cultures. Ricky P. Laguda, President and Chancellor, points out, “The Philippines brings East and West together, and DLSU can be a perfect, adaptable environment for all types of people from around the world.”

DLSU is particularly well known for its business and engineering programs and for its productive partnerships with industry. The university stands out from others in the Philippines through its openness to other cultures and its presence in more than 80 countries.

Mr. Laguda would like to strengthen DLSU’s international ties. He says, “I would like to see more students from Europe studying here and more of our students studying in European universities. I strongly believe that our top DLSU students are on par with those from the top 1% of Europe’s highly ranked institutions.”

DLSU also welcomes research partnerships with foreign universities and private companies and is very open to faculty exchanges. De La Salle University aims to be one of the world’s top 15 to 20 universities, and it is well on the way to achieving that goal. 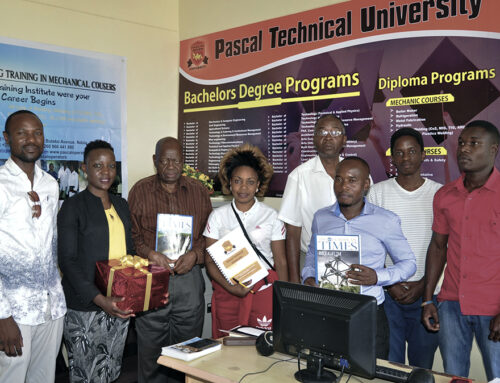 Technical Education through Applied Learning is Transforming the Zambian Economy 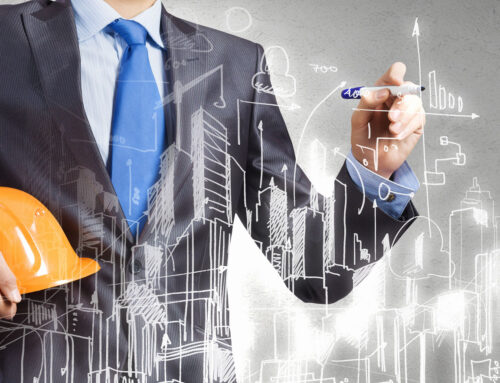 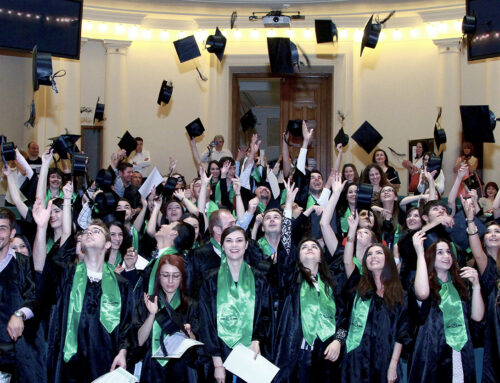 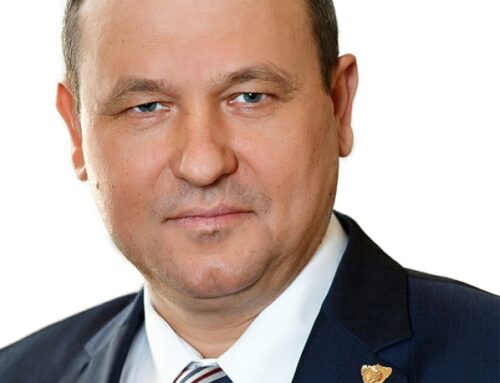 Rector Highlights Need for Links between Academia and Business