The Insurers Association of Zambia (IAZ) is a member organization for all licensed insurers and re-insurers companies in the country. IAZ was formed in 1997 by the first few insurance companies that were licensed following the liberalisation of the economy. ZSIC General Insurance Limited had been the only insurance company in the country allowed to carry out insurance business from 1968 to 1991. However, following the opening up of the industry more companies started operating, which brought about the need to have a common body to speak on behalf of the industry and to champion the interests of insurance companies.

The Association’s inaugural meeting was held on 29 August 1997, with Lawrence Sikutwa being appointed as the first president. In the 2005 amendment to the Insurance Act of 1997, IAZ was recognised as a mandatory membership body for all companies that carry on insurance business in the country, which strengthened its capacity to effectively discharge its mandate.

The new code of conduct of IAZ re-emphasises the need for members to conduct their businesses with the utmost professionalism. The principal objectives of the new code are to: promote underwriting discipline; protect and promote the reputation of insurers; promote cooperation among members; avoid unhealthy competition; and facilitate orderly expansion of insurance business in Zambia.

The IAZ permanent secretariat was opened on 1 July 2013, recording a historical milestone for the Association as it gets itself ready to re-position the insurers and reinsurers as critical constituents of the Zambian financial services industry.

The role of the Association is to ensure that a favourable climate exists for insurance companies, to enable them to carry out their business in a professional manner. The Association also considers itself as the insurance ambassador to the Zambian public – the fact that IAZ is not promoting any particular company, but merely highlighting the beneficial aspects of insurance to the country, places it in a uniquely favourable position to be able to champion the growth of the insurance sector.

The current insurance penetration level in the country is below 1.5%, a situation which clearly points to the fact that there is scope for the industry and in particular the insurance companies to grow. IAZ targets are to increase the insurance penetration level to 3% by 2018, enhance the technical skills of insurers, achieve a positive public perception of insurers and transform IAZ into an indispensable partner for all insurers and reinsurers in Zambia.

The Association has come a long way and current developments, along with the adoption of the five-year strategic plan will ensure that the insurance industry will contribute to the further development of the country. 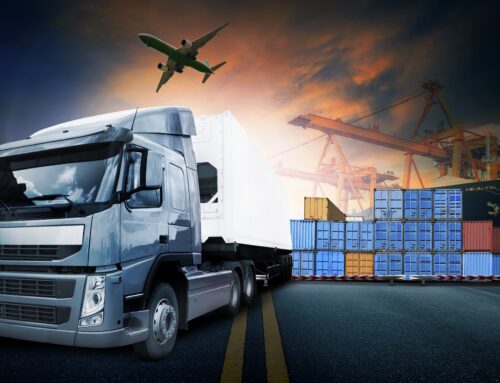 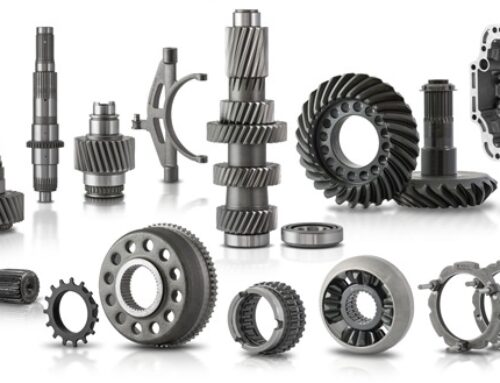 Ensuring Smooth Operation for the Drivers of the Economy 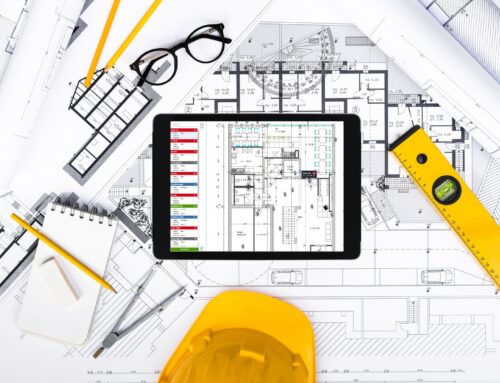 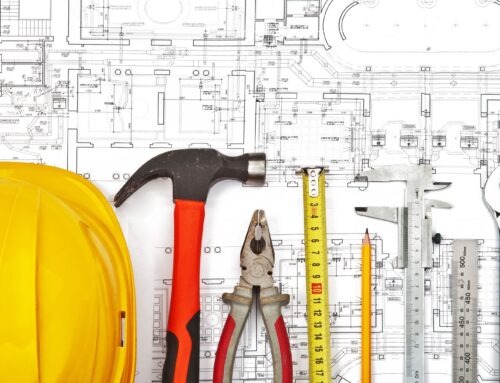