Carlo Romeo, Ambassador of Italy in Skopje, discusses the significant economic and commercial bilateral relations between the two countries, pointing out the FDI incentives Macedonia provides for its foreign investors.

European Times: How would you describe the bilateral relations between the two countries?

Carlo Romeo: Our Countries share important historical relations dating from the ancient period of the Roman Empire, which evolved in strong political, economic and cultural relations in the present times. Also, considering statistics, there are more than 75 000 Macedonian citizens living in Italy, making the Macedonian community in Italy one of the largest in Europe.Italy has always been from the very beginning a strong supporter of the Macedonian aspiration to the Euro-Atlantic Integration processes and the Embassy puts its major focus on the further strengthening of the bilateral relations, proven by the frequent bilateral visits at high level performed in the last years.

In economic terms, according to not yet official data, Italy is the sixth commercial partner, with bilateral trade reaching €506 million in 2016, with exports in volume of €348 million, consisting mainly of machinery, food and textile products, and imports of approximately €158 million. With more than 130 active Italian companies and direct investments reaching over €94 million,Italy is one of the largest investors in the country (in terms of stock).

European Times: What are some of the challenges Macedonia is facing?

Carlo Romeo: Even though the country offers numerous incentives to foreign investors, political stability is needed after more than two years of long-lasting political crisis. Important reforms are necessary in the judicial sector, providing better protection for investments and property rights, complemented with improvements of the administrative procedures.

Some of the main Macedonian priorities are the development of infrastructures andthe renewable energy sector. This year Italy holds the Presidency of the Western Balkans Process, putting the main priority on the inter-connectivity, investments in energy and transportation, among the six non-EU Western Balkans Countries with the Summit which will take place in Trieste on July 12th.From the beginning of its Presidency, Italy has been trying to involve the WB6 in working together with an “inclusive approach”, by providing suggestions and ideas at an early stage, in order to have the concrete opportunity to get their projects approved at the Trieste Summit.

Carlo Romeo: Considering the current results, the Italian companies are satisfied with their investments, increasing the production complexity. One of the most important incentives the country offers is the 10% flat tax rate, being the lowest tax rate in Europe, combined with other taxation and financial system advantages in the so-called free economic zones. The country holds important strategic geographical position, in the heart of the Balkan region, closely connected with the European market, and also offers low-cost and highly skilled labour force, which together with the business-friendly climate. In 2016, this country ranked 10th in the “Doing Business” report of the World Bank, improving further its already outstanding position (was 12th in 2015), and 31st in the “Economic Freedom Index” elaborated by The Heritage Foundation(was 47th in 2015), thus entering the group of the “Mostly Free Countries”. The excellent Macedonian economic environment couldn’t be witnessed better. 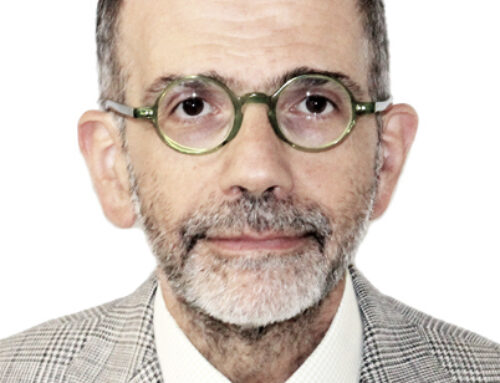 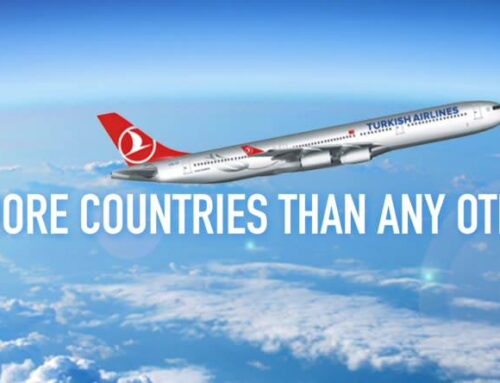 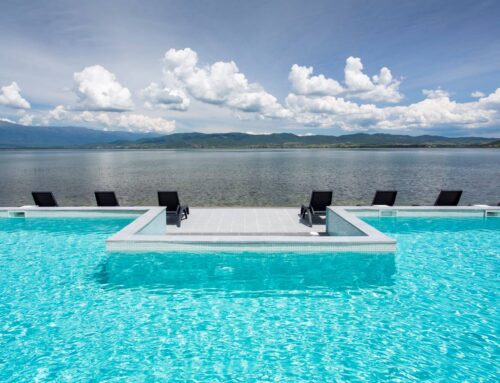 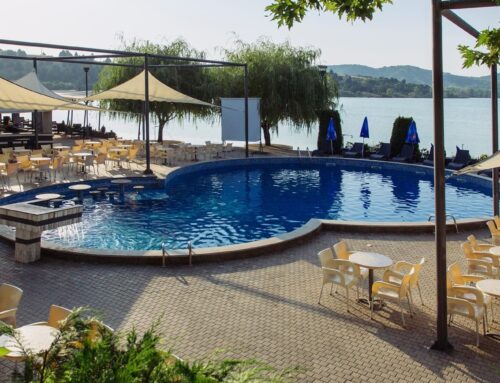