LAWIN provides world-class legal services in the Baltics. The firm was launched in 2004 to combine the talents of over 140 professionals from the three regional leaders – Klavins & Slaidins (Latvia); Lepik & Luhaaar (Estonia); and Lideika, Petrauskas, Valiunas (Lithuania).

Among the many awards that recognise the quality of LAWIN’s legal work are several inaugural European awards for this region, including ‘Chambers Europe Award for Excellence’ (2012) and The Lawyer’s ‘Law Firm of the Year’ – Scandinavia and the Baltics (2009), Baltic States (2011). The firm is also the exclusive Baltic member of Lex Mundi and World Services Group.

In Latvia, LAWIN has earned a strong reputation for its FDI-related work. Raimonds Slaidins, co-founder of the firm in Latvia and Chairman of the LAWIN Baltic Management Board in 2013, explains, “We were among the first law fi rms to work with international investors in Latvia. When Filip Klavins and I (both American qualified attorneys of Latvian descent) founded Klavins & Slaidins in 1992, local lawyers were just beginning to come into contact with the basic principles of commercial law. In those days, finding a lawyer with good English language skills was a rarity as well. We were able to provide the first investors the type of services they were looking for as we had begun our careers as commercial lawyers in the US. And we started out with a bang – Kellogg’s was one of our first clients…”

The fi rm grew quickly, as did the FDI in Latvia. Gaining its clients largely through word-of-mouth recommendations, LAWIN quickly became one of Latvia’s preeminent law firms for foreign investors. Now its stellar client list includes many well-known names, with Swedbank, DNB Nord, Coca-Cola, Johnson & Johnson, IBM, E.ON Ruhrgas being just a few of them.

LAWIN has also played a key role in Latvia’s development through its participation in a number of projects facilitating regional development and FDI to Latvia, including introduction of the JEREMY initiative by the European Investment Fund. The firm is active in various pro bono and legislation development initiatives.

Latvia has made great progress in enhancing its investment attractions, Raimonds Slaidins believes. He explains, “Latvia now has a legal system that conforms to EU norms, has greatly streamlined the process of establishing a business and can boast of a vastly improved business climate. LAWIN will continue to help clients to reach their business goals. We have the capacity, expertise and 20-year track record to make it work.” 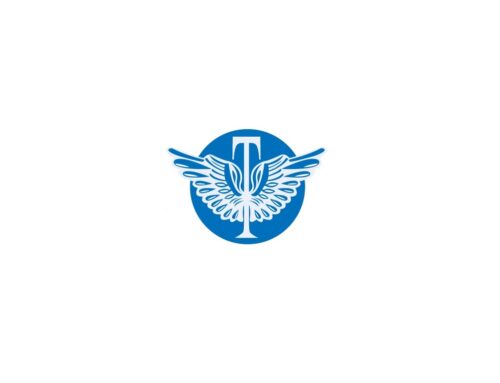 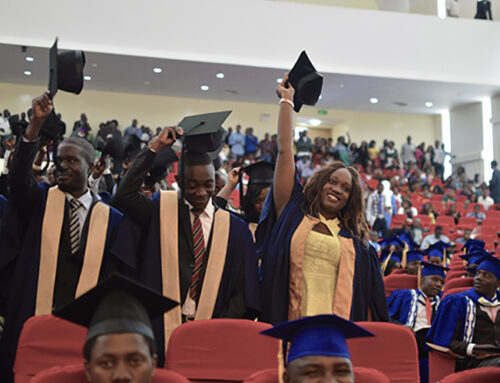 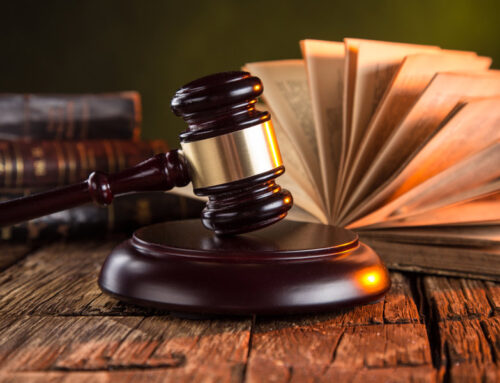 Shaping the Standards of Exceptional Legal Service in Zambia 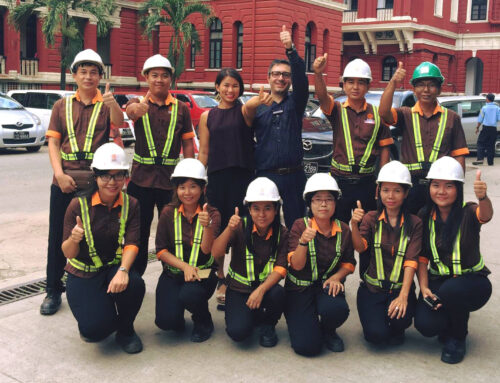