European Times: What are your key objectives for the next few years?

Daniels Pavluts: One of our current priorities is to minimise the government’s presence in the private sector and in state-owned enterprises, because, as we all know, the state is not always the most efficient or best regulating and administrative body for companies in a market-oriented economy. We are committed to ensuring fair play and a level playing fi eld, and to achieve this we must diminish the state’s involvement in the business sector.

European Times: Are you making any changes in the regulatory environment?

Daniels Pavluts: The government has developed a new law on the governance of state-owned enterprises which will soon be reviewed by the Parliament. This new law will result in more transparent governance through more efficient and effective reporting.

State-owned companies will need to make quarterly reports containing much more specific information about how executives and board members are selected. Ultimately, the goal is to eliminate political interference and increase the quality of these appointees. The new law focusses on fi nancial supervision and dividend policy, and it will correct past inconsistencies. At the end of the day, we are working to ensure that these companies are run more effectively and that they will deliver a better return on our equity. We
believe that we can boost the output of these companies and we are very determined to increase their revenues and sustainability.

European Times: How is the government progressing on the privatisation of around 150 stateowned companies?

Daniels Pavluts: The country’s current state-owned companies include some major players, such as the national railroad, airline and utility companies, but most state-owned enterprises are smaller operations. We are currently reviewing all state-owned companies to decide which to keep under state ownership and which to privatise. One of the companies we are considering privatising is the national telecom enterprise Lattelecom. We would also like to exit from state-owned Citadele Bank by around 2014. This bank’s operating efficiencies are increasing and its costs are decreasing, so this represents an excellent investment opportunity. Many other companies would also be attractive to investors, such as AirBaltic, in which we will retain a stake but are looking to divest some of our shares by around 2015. This company has a newly appointed CEO and its future is very bright. 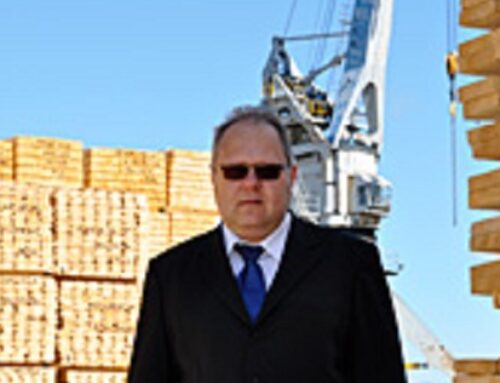 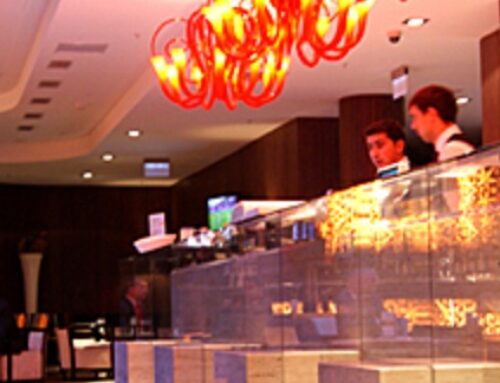 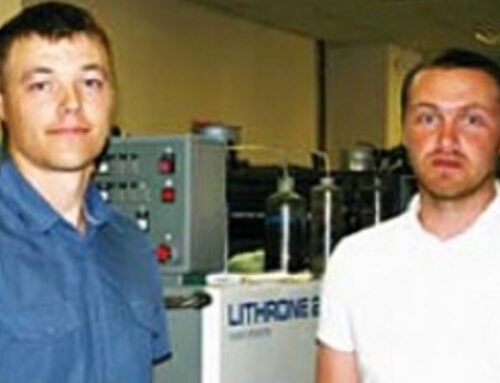 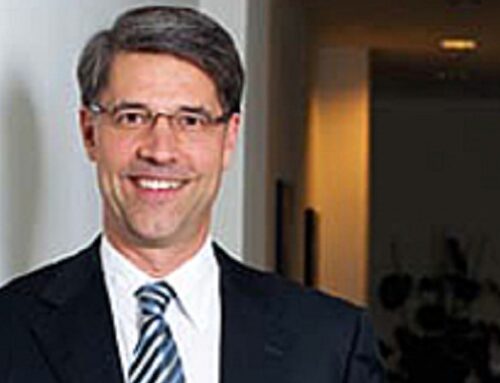