Michal Kubicki, President of Unimax Development, is a thriving Polish businessman with 22 years of experience in the real estate sector. Between 2007 and 2012 his company generated €8 million in profits from construction, which were later reinvested in building 700 apartments, with 900 more in the pipeline, mainly in Warsaw and Kielce. “We managed to establish ourselves as stable real estate developers, having as our partner our sister company PB Unimax, with roughly €30 million in turnover, which is also working on other large projects in Warsaw. We reinvest more than 80% of profits back into real estate development” Michal Kubicki says.

Grupa Unimax is a major shareholder in PB Unimax and Unimax Development. As the chief manager within the consortium, Michal Kubicki sees their competitive advantage in the flexibility and speed of decision-making. “We are focused on the return on equity; we make money based on dynamic financial analyses. After so many years in the market, I can do that in a short time. There is trust between my partner, Grzegorz Mazur, who is a majority stakeholder, and me, as we have known each other for 15 years”, he explains.

Focused on building high-end apartments in downtown Warsaw, which sell at a price of €2,500 per square meter, clients are trusting the image of the company and buying even at the initial building stages. “Due to the Brexit, a lot of businesses are moving their operations to Poland. They are interested in large office spaces and high-end apartments for their top management” Michal Kubicki points out.

Working towards the goal of building 1.000 apartments per year in the future, Unimax Development is reaping the benefits of Poland’s steady growth and attractive business climate. “There is still tremendous potential in Poland’s undeveloped real estate market. We need roughly two million more apartments, and there is a large volume of old buildings that need to be demolished” Michal Kubicki concludes, calling for interested investors to join in the expansion of their business. 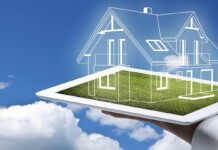 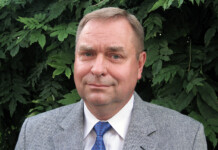 A Platform for Multilateral Business Contacts 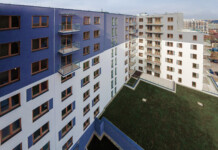 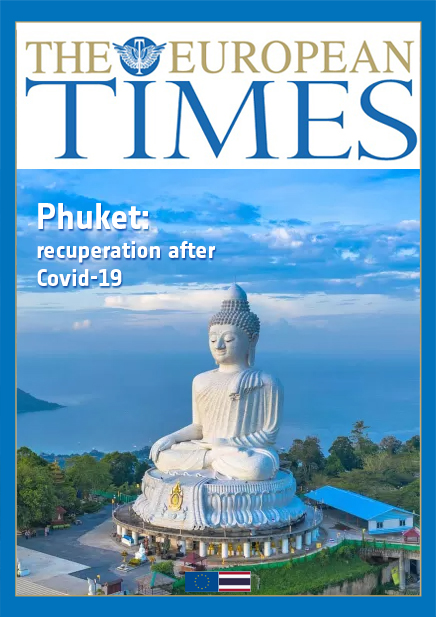 The Slate, is the island’s only avant-garde expression of a true...